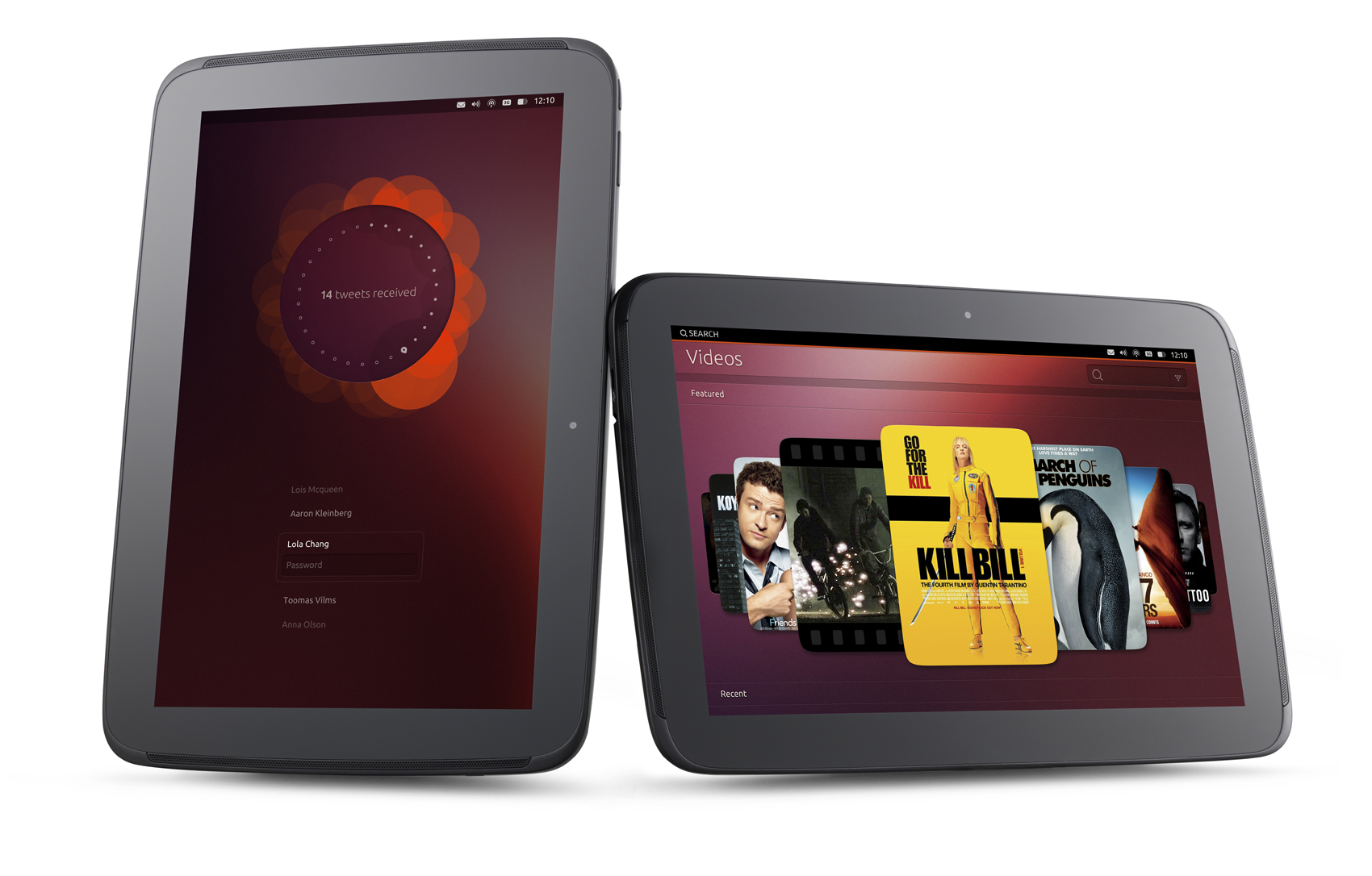 In my CLE on client service, I reveal a very simple formula for satisfying clients. Know what they expect and then manage those expectations. The formula is certainly a simple one, but we all know that it is lot easier said than done.

One expectation covered in the CLE is communication issues. I discuss managing the client expectation of returning phone calls and emails, of course. Everyone does. But what about the expectation your message will actually be received? I think it safe to say that when a client leaves a message via voice mail or a receptionist, the client reasonably assumes that the attorney will get the information within hours. samsung a7 lite Certainly, that has always been the case with telephones. (When the call will actually be returned is another whole issue beyond the scope of this post.)

What about emails? Here’s an expectation that has changed significantly over the past few years. The reason? The popularity of smart phones. I got my first cell phone many years ago when most professionals were first buying them. Until this year, however, I stubbornly refused to upgrade my cell phone to a smart phone. Two reasons. First, I prefer to keep my technology needs simple. Why buy a phone with all these fancy features that I thought I’d never use when all I wanted was a phone to talk to people? It never bothered me that I had to wait a few hours to be in front of my computer to see how much money I was losing in the stock market that day. Second, it never ceases to amaze me how rude people are with their smart phones. People check emails at the most inappropriate times. I knew that I would be tempted to do the same and vowed not to turn into one of those people.

So what changed my mind? Earlier this year I was scheduled to meet a coaching client at a local coffee shop at 7:30 a.m. This lawyer was apparently running late since he was still a no show at 7:50 a.m. I then called his cell phone number to see what was up. Turns out he was sick and had emailed a message at around 6:00 a.m. apologizing for the late notice and letting me know he could not meet me.

My initial reaction was that my client was not particularly considerate. He should have called me on my cell phone and left a message. Did he really think that I always check my email from my computer at home first thing in the morning? I usually do, but I couldn’t that day. On further reflection, I realized the question I really should have asked myself was “Did my client have a reasonable expectation that I would receive his email before leaving my house? The answer is yes. It was reasonable for my client to expect that I had a smart phone and that his message would be received. After all, an overwhelming majority of my coaching clients have smart phones. Well, duh…don’t they assume that I have one, too?

Attorneys have to look beyond their own individual universe when deciding to purchase certain devices. In my pre-smart-phone era, I was largely unaware that as smart phones had been gaining popularity, emails were frequently being used to leave messages. In my universe, I thought smart phone users were emailing in a more conventional manner. I typically check my emails every few hours from my computer and rarely receive an email requiring an immediate response. Answering within hours usually does the trick. I didn’t realize that so many people with smart phones use email the way I use the phone; to leave messages that are received shortly after being sent.

Do you have a smart phone? The latest ABA survey indicates that 25% of lawyers don’t. Many of your clients assume you do and have an expectation that their emails will be read promptly. I paid the price of not having a smart phone. If one of your clients sends you an email and your failure to receive the information causes adverse consequences for your client, you, too, will be pay the price – an unsatisfied client.

Which one do you get? Talk to the 75% of the lawyers who have one. That’s essentially what I did. I talked to my coaching clients and got lots of opinions. Quick answer. Everyone has their preferences and reasons for them. No one size fits all. I have an iPhone and like it very much, but that’s me. What’s important is not what you buy, but that you buy one.

This entry was posted in Uncategorized. Bookmark the permalink.